The Geelong wine region embraces two distinct histories. Victoria’s first commercial vintage was produced by Swiss immigrant vignerons in 1845. By the 1860s, Geelong was the most significant wine region in Australia – in both size and stature – exporting to Europe and producing award winning wines. This burgeoning industry was abruptly halted in 1875 when the Victorian Government ordered the removal of all vines due to an outbreak of the vine pest phylloxera. The Geelong region then experienced a winemaking hiatus of nearly 100 years.

Wine enthusiasts and entrepreneurs, Daryl and Nini Sefton, appreciating the history of Geelong Wine and realising the opportunity to re-establish Geelong as a premium wine growing region, led the 1996 renaissance which now embraces more than 150 vineyards.

Today, Geelong is again a powerful force on the Australian and international viticultural stage with Geelong wines widely acclaimed as world class. Losing and Finding the Wines of Geelong

Take a look at our Geelong wine region’s colourful history as told by Sean Mitchell in this piece commissioned for Alquimie (alquimie.com.au).

Shortly after Geelong was established as a township in 1838, the Geelong wine region was born. Swiss immigrants shaped the early form of the vinous territory and perhaps similarly sealed the future trajectory, planting European vines in the early 1840s.[1]

The first winemaking vineyard in the region is generally thought to be Neuchatel Vineyard, planted in 1842 at Pollock’s Ford (Pollockford) by David Pettavel and Fredrick Breguet. [2] This site was situated on the steep banks of the Barwon River. In 1846, the vineyard was estimated to have around 20,000 vines, sowed with cuttings of both pinot noir and pinot meuniere from Dijon, France. [3] John Belperroud planted another early Geelong site – the Berramongo Vineyard –with sweetwater grapes (chasselas) between 1841 and 1843. [4] Following the cultivation of these initial outposts, many additional vineyards sprang up. The Ceres vineyard and nursery – comprising seven acres of vine and six acres or orchard – was established in 1849 by Alan and Bernard Seidel. Many of the other eager winemakers – M.Webster of Clyde Park Vineyard and Victor Cornu of Fyan’s ford (Fyansford) for example – also began making a name for themselves and their wines. The viticulture of the region began to take on a continental feel; by 1850, Geelong held approximately 64 acres of grapevines. [5]

By 1861, the region had 557 acres under vine, well in excess of Rutherglen (209 acres) and the Yarra Valley (81 acres). [6] However, by 1869, the Rutherglen wine industry outgrew Geelong, expanding to include 1,007 acres of vine. Geelong maintained pace with 989 acres under vine, too place as Victoria’s second largest wine region – though it was considered premier in terms of quality. At that time, the Yarra Valley – with 367 acres – and the Mornington Peninsula – with 89 acres – stood humbled [7].

Ebenezer Ward [8] wrote a series of articles in 1864 that centred on vineyards in Victoria. These pieces were commissioned by The Age newspaper, by which Ward was employed at the time. Interesting in examining the state’s wine culture and vinous practices, Ward chose to cover what was arguably Victoria’s most important region at the time – Geelong. His writings offer a unique insight into the region as it was.

Ward made a point of noting the most common grape varieties he came across through his journey; pinot noir, pinot meunier and syrah for red wines, chasselas, pinot blanc, Riesling and pinot gris for white.[9]

German immigrants had begun settling the Geelong region during 1850s and by late-1860’s, were producing substantial volumes of wine in and around the imaginatively named Germantown settlement (now Grovedale). Whilst visiting this region, Ward observed that the prevailing soil was black alluvial with limestone subsoil, a soil type that still stands abounds in the locality. The respective volcanic and limestone soils may well have been the motivation for vignerons of the time, who were inspired by the regional likeness to European vineyard sites and the concordant impact on quality. Likewise, the Old World seems to have inspired the selection of hillside sites and laboriously close-planted and individually staked vines. The vineyard map on this page is from the nineteenth century [10], it helps illustrate the tendrils of the burgeoning region as they appeared at the time.

Despite Ward’s compelling scale and interest, the wines of Geelong region would shortly disappear for the best part of a century.

The decline of the Geelong wine region is mostly attributed to the arrival of the phylloxera pest, however it was undeniably exacerbated by a manmade response to that threat. Henry King – a lessee of a Geelong vineyard – was the first to note its presence. By 1867, phylloxera had been identified in 13 Geelong vineyards.

The legislature of the time divested a form of ‘viticultural faustian bargain’ which contemplated sacrifice of the Geelong wine region in order to save the rest of the Australian wine industry – in actuality, this was more likely a bid to save Rutherglen. Legislation was soon passed that called for the complete eradication of all vines in Geelong. As a result the Geelong region was finished as a vine growing and winemaking region by 1883. The decline was swift: 10 years in all.

To this day, Geelong locals suggest that politicians held stakes in Rutherglen vineyards and subsequently, were coloured by conflict of interest when uprooting the Geelong industry. As an ironic footnote to this history, the phylloxera aphid triumphed Heathcote, the Goulbourn Valley and for the second time Geelong: this time 1899. The centre of Rutherglen also succumbed in 1899. Francois de Castella best sums up this instance, writing in 1942:

“The drastic but futile governmental action for the extinction achieved no useful purpose. All vines within a twenty-mile radius were compulsorily eradicated at a cost of fifty-thousand dollars – a sheer waste of money, as subsequent events proved”.[11]

It wasn’t until 1892 that the region was permitted to replant.[12] However, this legislative approval coincided with an economic depression, the scale of which largely collapsed the Austrlian banking system (14 banks failed in 1893 alone).[13]

The Geelong region began its resurgence in the mid to late 1960s, led by wine enthusiasts and entrepreneurs, Daryl and Nini Sefton. Today, the Geelong region embraces more than 160 vineyards, 60 wineries and 785 acres under vine and is again a powerful force on the Australian and international viticultural stage with Geelong wines widely acclaimed as world class. “A past that includes a gold rush, a conspiracy and a renaissance; there is no shortage of theatre woven through the history of Geelong” 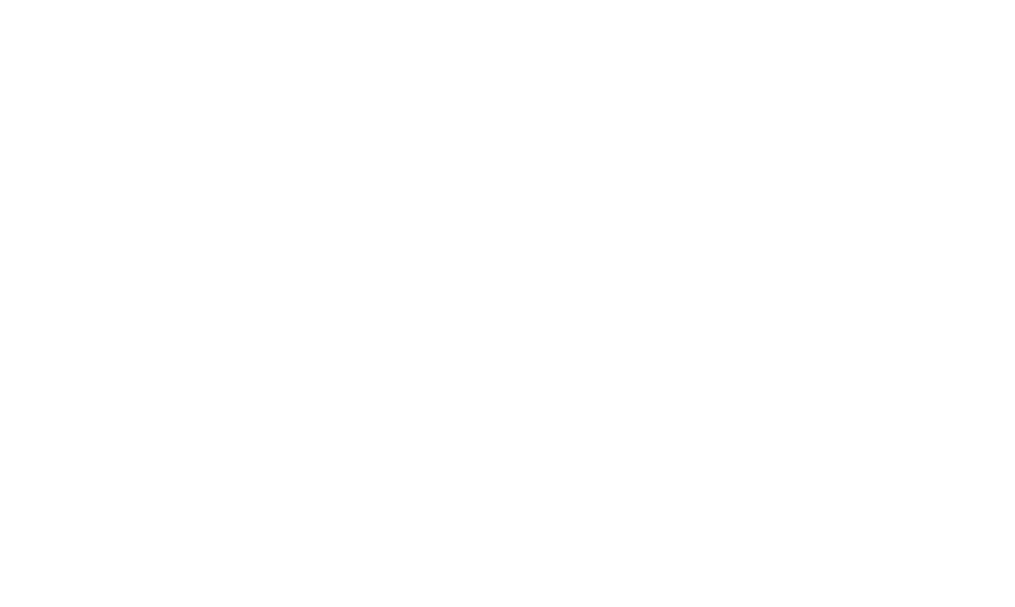